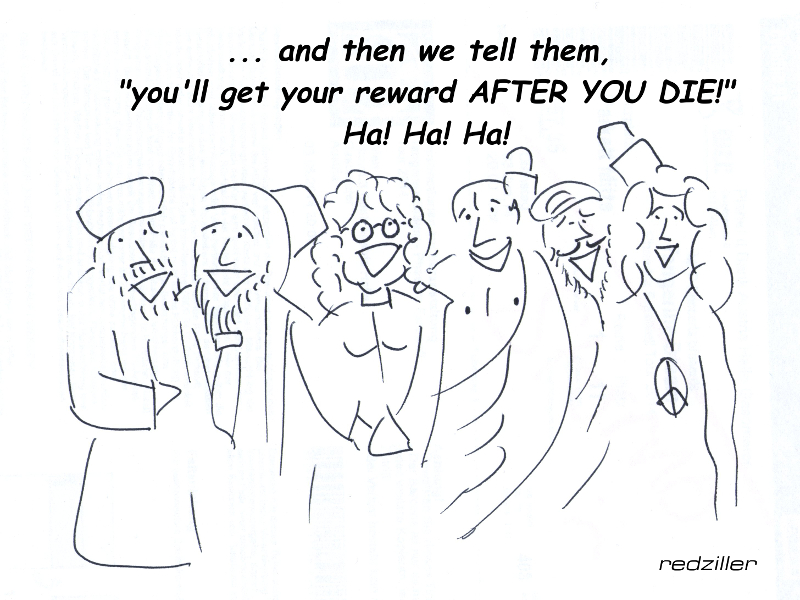 This follows recent a domestic ruckus in a family I know and a row I had about a decade ago. That row was with a person who thought I was trying to manipulate them. He knew I was an atheist and yet in an explosion added “… and you can’t make me go to church!” I’ve never been able to follow that up but do know Sundays were a misery for him – a day for solemnity, no music, no TV, no fun and games with any infringement rewarded with a beating. So how did my friend conflate me with his, what I would consider, abusive parents?

My thinking (not “the Truth” obvs)… 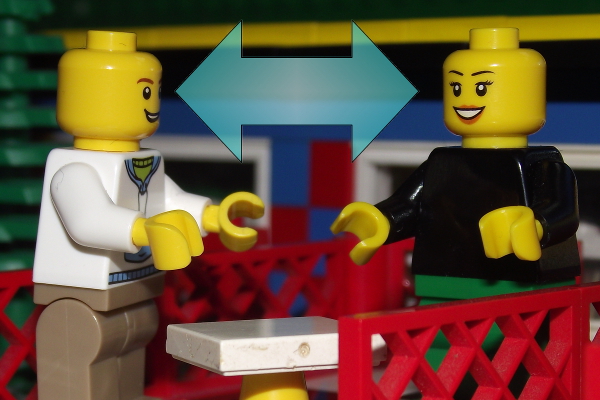 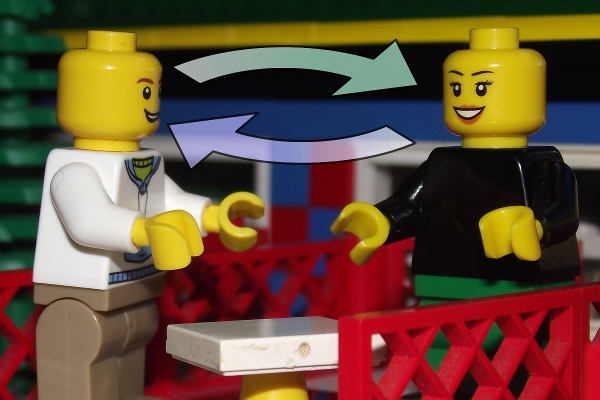 So a little less naïve would be a relationship comprising two elements. But it’s assuming that our senses afford us perfect knowledge of each other. 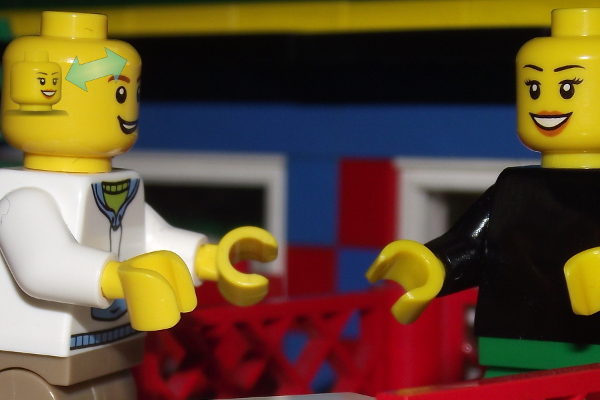 More accurate is to model the relationship as happening between oneself and one’s idea of who the other person is. It’s all taking place within one’s head. That or some nonsense about souls. 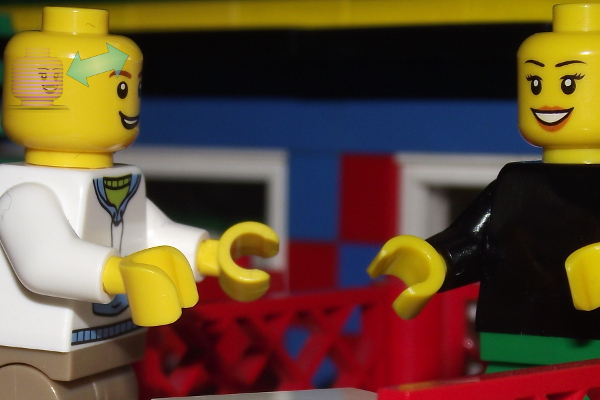 Obviously we can’t imagine the other person perfectly, we’re limited to our senses and actual meetings which can’t give the full picture. So we’re having a relationship with a low-definition and distorted version of that other person 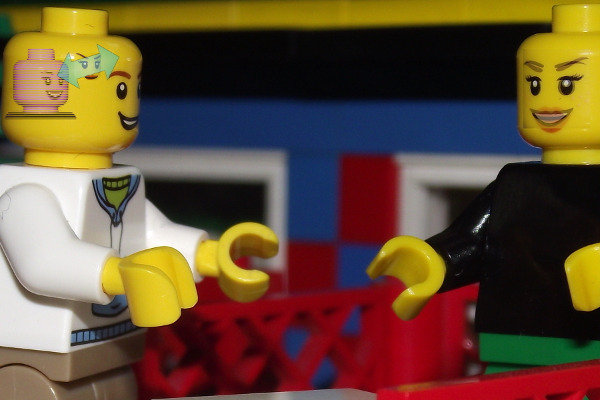 But how do we event create a model? Even if our brain came with a model it could be no more than a sketch template as it’s hard to see how evolution could anticipate even gross cultural variables. So with or without a given basis, we must construct a model for what a person is from our earliest encounters, most often parents. I imagine then that, at least early in life, we see other people as variations on those first models built from those first relationships. 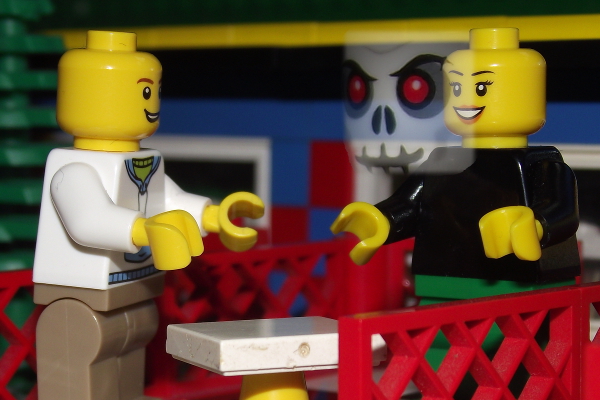 Pity then the child born into early abuse – the world must be full of monsters to hide from or fight against.